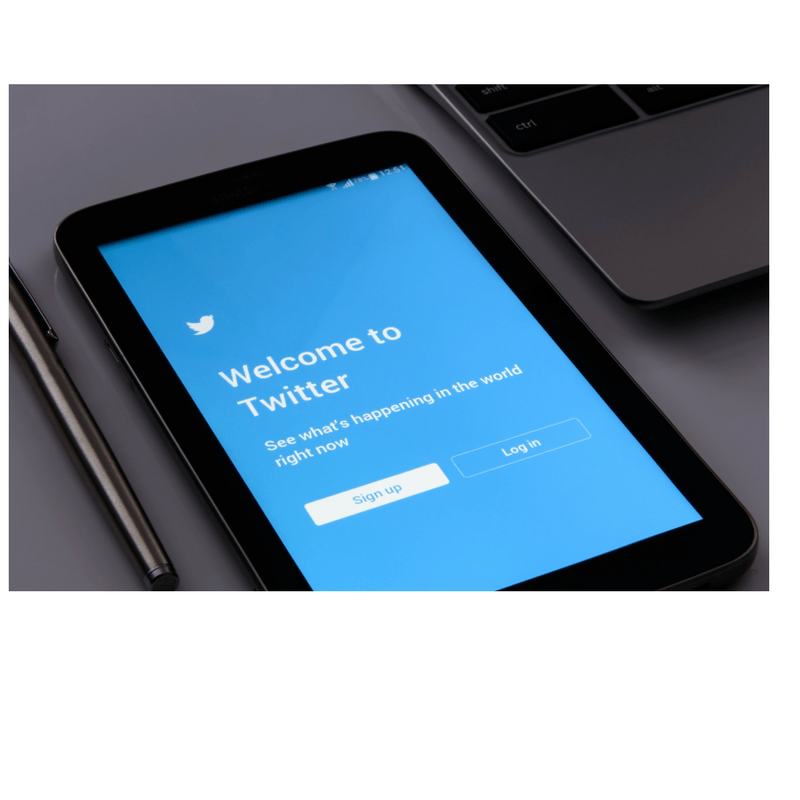 Twitter announced yesterday that users can send tweets with as many as 280 characters, double the current limit.

“We saw when people needed to use more than 140 characters, they tweeted more easily and more often,” Aliza Rosen, a company product manager, wrote in a blog. “More space makes it easier for people to fit thoughts in a tweet, so they could say what they want to say, and send tweets faster than before.”

This latest roll-out includes all languages except Japanese, Korean and Chinese. Twitter said, “those Asian languages can convey about double the amount of information in one character compared with many other languages.”

Twitter started tests with a group of users in September and found that those with the extended character limit spent less time editing their tweets.   It was also found that those people got more followers, spent more time on the platform and interacted more with other users.  If you would like more detailed information about this research please click here.

What does this mean for your business?

Founded on that what we already know about this major update, here’s my thoughts on what it means for you:

Going forward our tip would be to try tweets with different character sizes see how it works for your brand.

Twitter hopes to attract more users, which means more engagement plus more potential for advertising.  Will it encourage those who defected to return?  In reality, no one really knows what this increased character limit might mean for Twitter and whether users truly want these changes!

I hope that you’ve found this update useful.  However, if you would like to discuss your future social media and general marketing plans, please contact me.